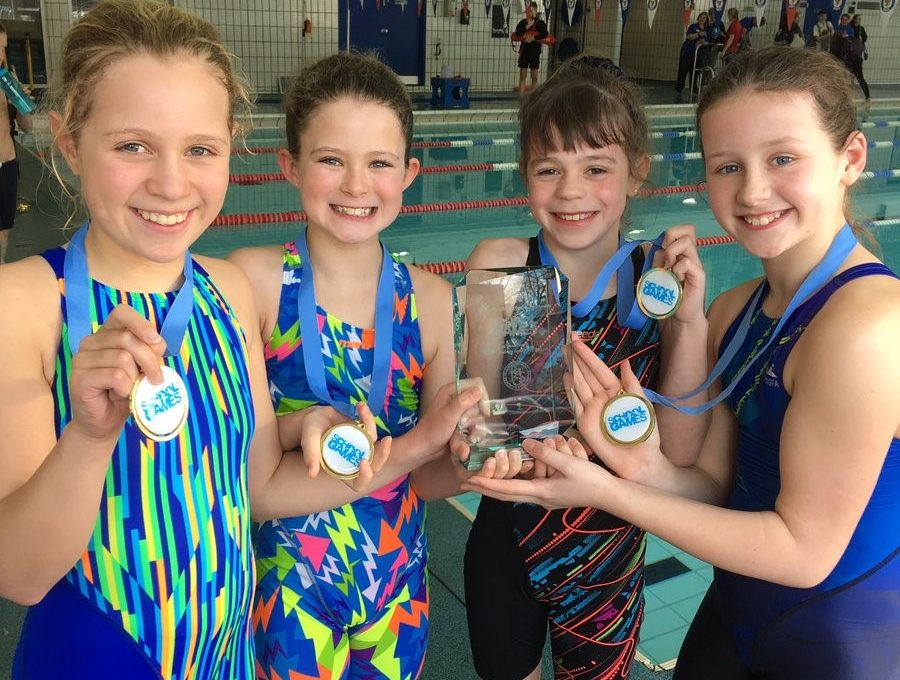 Swimming teams from Bowdon Preparatory School are having another extremely successful year.  Last week the Year 5 team won the Trafford Schools’ Finals, with all four of our girls finishing in the top four of their races and the team winning both relay races. As a result of their success, the team will move on to represent the borough at the Greater Manchester Games on Tuesday 19th March.

“The girls were a true credit to Bowdon Prep and conducted themselves in a determined and focused manner. We were incredibly proud of their victory”, said Head of Sport, Mrs Hughes!

The result follows the success of our Year 4, 5 and 6 girls winning the ISA mixed swimming B gala – without gaining any points for the boys’ races! Next year, they will be able to compete in the A gala, swimming in both the boys’ and girls’ races.