Horse of the Year Show Success 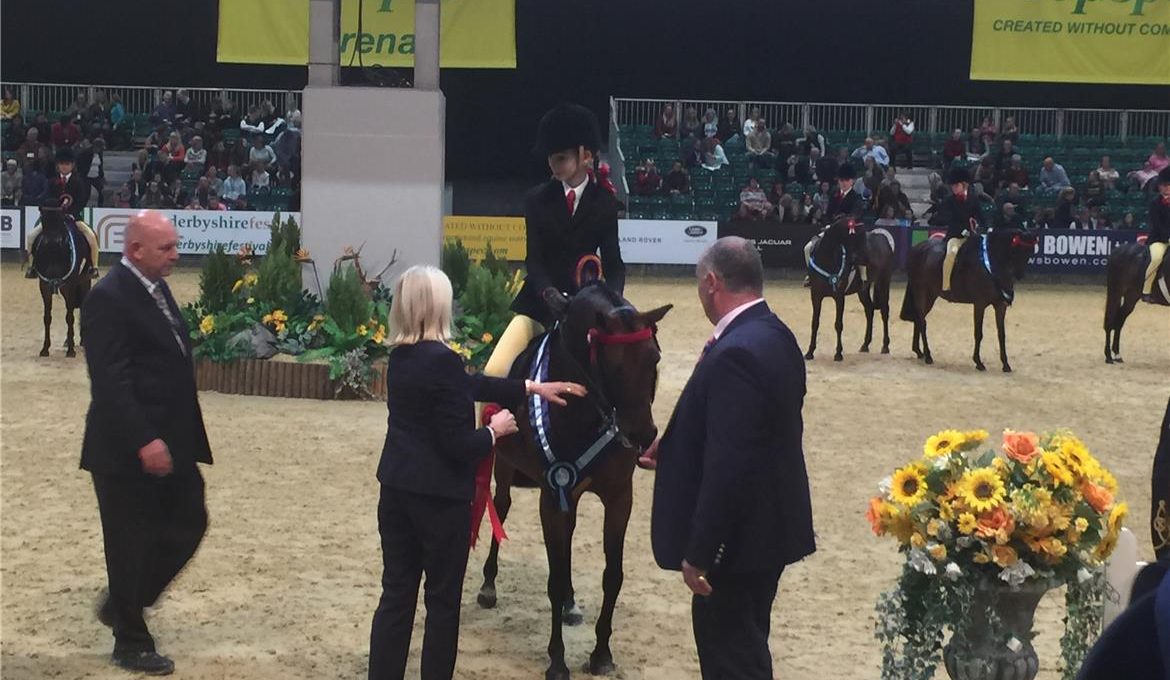 Firstly, I was very nervous. The team wished me good luck and then it was time to go in. We were split into two so there weren’t as many of us. I went out first, came back in and did the go round. Once we had finished, we lined up and waited to do our show. Finally, it was my turn so I went out and stood in front of the judge and she set a show. Whilst I was doing the show I thought I may not get another chance, so I need to enjoy it. Once we had finished, I jumped off my pony, Poppy, gave her a pat and got ready for the in hand. Eventually, it was my time so once the judges were ready, I stood her up and walked away then trotted back. Soon after, the commentator announced ten who were called forward. I was so nervous! He announced the places in reverse order and when he announced that I was first, I couldn’t believe it. I went to do my lap of honour and gave Poppy a big cuddle and kiss.