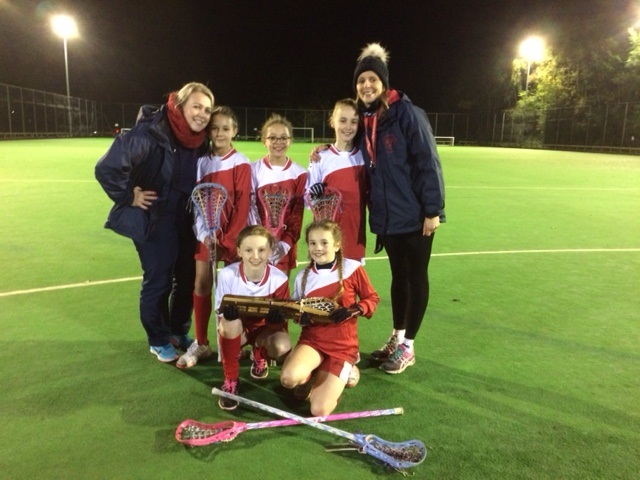 On Tuesday 7 November, Bowdon Prep A and B field lacrosse teams took part in the Timperley Girls Lacrosse Tournament.

Our A team, Poppy, Issi, Genna, Holly (all Year 6) and Cianna in Year 5 were outstanding and won all their matches! They beat Bowdon Church School 5-1, St. Vincent’s Primary School 10-0, Hale Prep School 5-3 and Withington Girls’ School B team 4-2. They came up against Withington Girls A team in the final and fully deserved their 3-2 win, finishing as proud winners of the tournament!

Congratulations to all 10 girls who played in both teams. Mrs Baxter is delighted with your hard work and determination! We look forward to the next two lacrosse tournaments coming up this season!