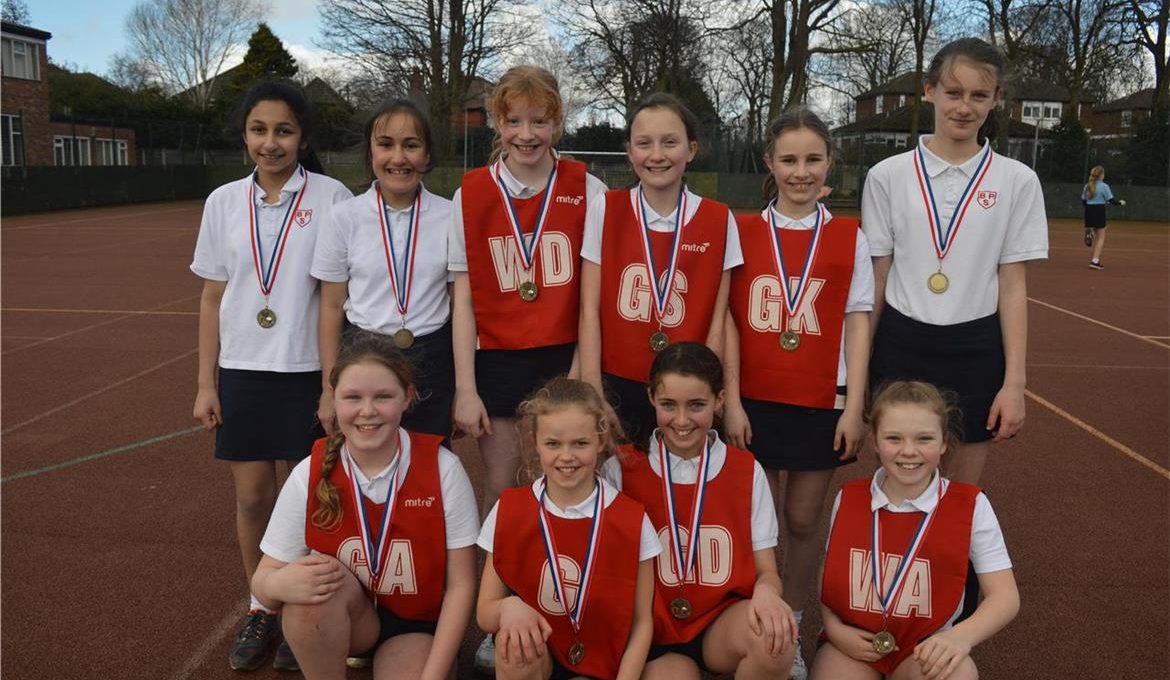 On Monday, our Year 6 netballers represented Bowdon Prep at the ISA Regional Netball Competition at Hulme Hall Grammar School. We faced some tough competition against several schools in our group and qualified for the final. Our girls rose to the challenge and played some determined and attacking netball to beat Hale Prep in the final. Beatrice was chosen by the organisers as the Player of the Tournament! As winners, we have now been selected to represent the region at the ISA National Junior Netball Competition, which takes place on Saturday 25 March at Oundle School, Peterborough. Come on girls – you can do it!