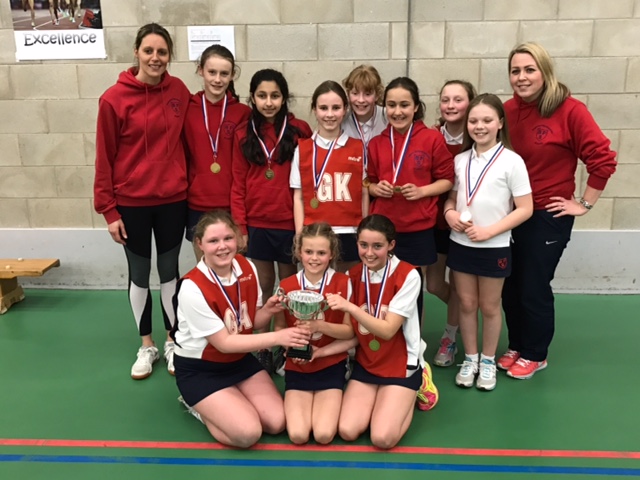 Our Year 6 netballers played their final league match against Hale Prep. We have been part of this League for the entire season and knew that whoever won this match, would win the Altrincham Netball League. Our girls were focused and attacked and defended with equal amounts of determination. It was an outstanding game of netball from both schools and Bowdon Prep finished off their netball season as champions. We now go forward to represent Altrincham at the Trafford Schools’ finals in May. Well done girls!