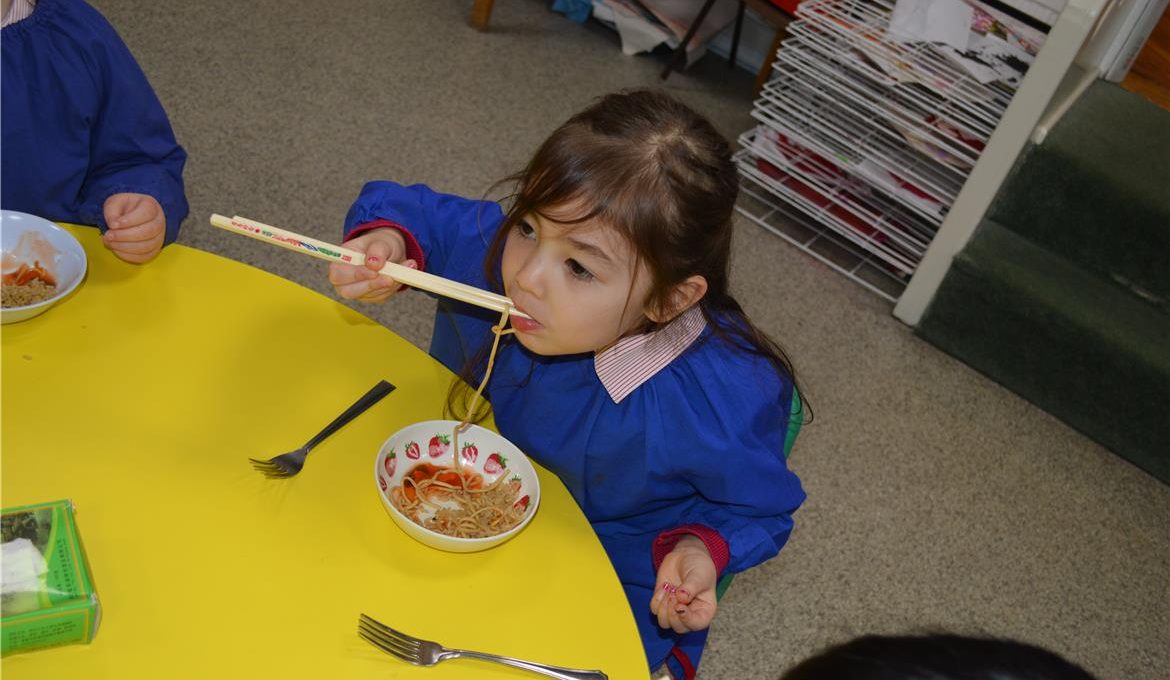 On 19th February, according to the Chinese lunar calendar, we entered the Year of the Sheep. Lots of activities took place throughout the school across the week, and these introduced pupils to the differences between the lives, languages and cultures of people in China and the UK. See our gallery for  pictures.

The girls learned lots of facts about the lunar calendar:

The lunar cycle is about 29.5 days. In order to ‘catch up’ with the solar calendar, the Chinese insert an extra month once every few years.

The first day of each Chinese year will always fall sometime between 21 January and 21 February inclusive, and it takes place at sunset on the day of the second (sometimes rarely on the third) new moon following the winter solstice (21 or 22 December).

Chinese New Year celebrations last for 2 weeks and end with Teng Chieh, the lantern festival, on the full moon, about 15 days later.

Our celebrations spanned across the currriculum and began with a wonderful assembly presented by the Year 1 girls. The Kindergarten girls also took an  interactive approach and enjoyed tasting noodles and learning to eat with chop sticks (which they did very well).