Swimming success for BPS – next stop the Nationals in London! 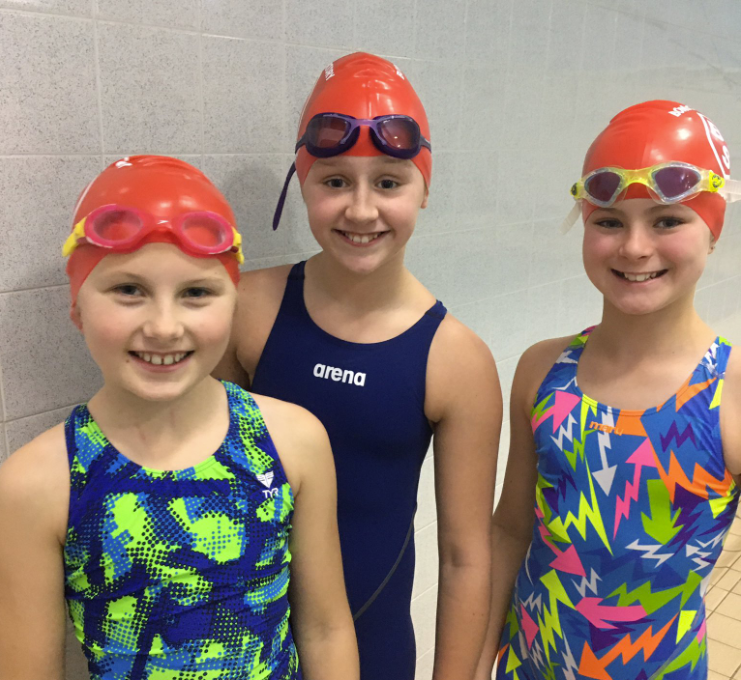 It’s an amazingly successful time for our swimmers. On Saturday November 16th we took part in the ISA North Boys and Girls Swimming Competition in Macclesfield and three girls qualified for the ISA National Finals in London on 30th November!

Chloe (Y6), Beatrice (Y4) and Emilia (Y6) (pictured above) were selected for the North of England team and will compete as part of the team against other regions at the futuristic London Aquatics Centre in the Queen Elizabeth Olympic Park. Our Y6 team were also runners up in their age group competition at the gala.

Mrs Gee travelled with the team and was struck by the BPS team spirit. She said, ‘there was a fantastic atmosphere – the whole team did amazingly well and supported each other throughout the event’.

But that wasn’t the end of our success. Two days later the Y4-6 swimming team were back in action at a gala in Rochdale and finished second overall. Amazing stuff girls. Well done to all!

UPDATE 2/12/19 – Emilia, Beatrice and Chloe won 1 gold and 5 silver medals at the National Finals. Mrs Hughes said, ‘it was such a privilege to see our girls on the podium at the Olympic pool’.